NFAC knows nothing about fire arms

For some reason, BLM has grown, and has grown to the point of having a militia. The funny thing is, I’d you look at their weapons setups, they don’t seem like they know what they are doing. Let’s take a look at some of these people, and the shit show they have when it comes to firearms.

Firs picture is of this guy. You can tell right off the bat, he doesn’t have good cardio. After that, you notice that he has an active jam on a .22 lr rifle. It also looks like he’s about to drop his pistol.

Next is of this guy, who has the bolt locked back on an AR. I don’t know why. No one ever carries an AR like this. Even if the gun is loaded, like you can tell through the low quality magazine, the bolt is always forward.

The last one we have is this girl from Atlanta, who is holding an AR upside down. It’s also a .22lr, and it is also unloaded at the same time. Also if you notice her plate carrier doesn’t fit.

Most of the people have low quality gear anyway.

But this is what is more disturbing.

VIRGINIA BEACH, Va. -- Residents say they're disturbed someone has been painting “White Lives Matter” throughout their Virginia Beach community. They say the message of "White Lives Matter" is a racist response to the current dialogue about equality....

Look how they are holding them. They don’t know how to even hold it properly the one guy will break his shoulder if he actually uses it that way. It’s Called KICKBACK.

The other guy would break his chin from KICKBACK and The woman would shoot herself accidentally they really shouldn’t be playing with guns. They are dangerous in more ways than one. I say if you can’t use one properly you shouldn’t have one.

What does NFAC stand for? National Faggot Ass Coons? These LOSERS are a joke.

They say it’s “Not Fucking Around Coalition,” but who knows. 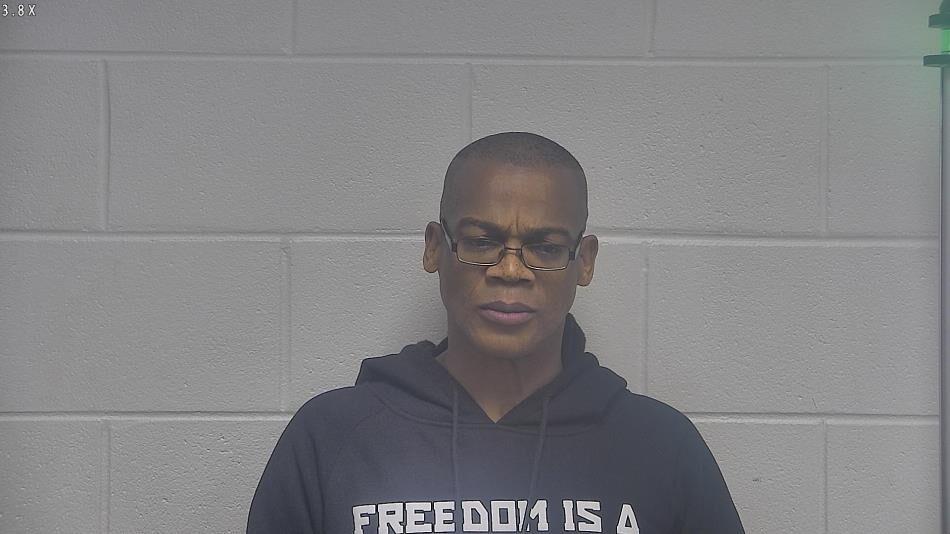 'Grandmaster Jay,' leader of NFAC militia that demonstrated in Louisville,...

If Johnson is convicted of his charges, he faces a maximum sentence of 20 years in federal prison, according to a news release from United States Attorney Russell Coleman's office.

What if I told you there really is a racial militia operating in the US whose mission is to patrol racially exclusive areas and keep outsiders away, and that they have the backing of the state? What if I told you this wasn’t happening in Alabama or Georgia, but in New York City?